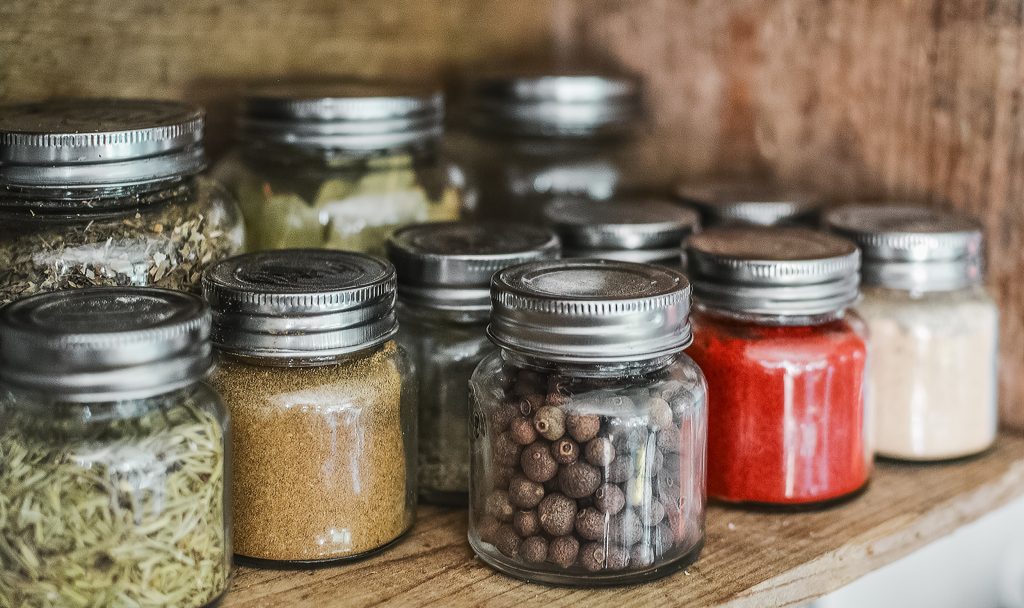 What is Alternative Medicine? Alternative medicine is an umbrella term for any practice that is used in place of conventional medicine. Practices considered alternative may differ depending on the cultural, political or social beliefs of the individual, but they are integral to some forms of traditional medicine. It has become more popular through mainstream America due to higher demands for natural and holistic products.

There are many forms of alternative medicine that are practiced throughout the world. Some of these practices may include Ayurveda, acupuncture, tai chi, homeopathy, Reiki and many others. Alternative medicine is often used in place of conventional medicine by patients who do not fully trust their upbringing medicine.

The number of patients who fully trust Western medicine is shrinking at an alarming rate. This is due to many factors, but mainly because of the high levels of propaganda against it.

The term “alternative medicine” has also been criticized by practitioners of holistic healthcare for deprecating non-holistic therapies that are not strictly alternative (e.g., homeopathy), and could thus be considered “conventional medicine”.

In order to avoid the reduction of non-holistic practices into what is known as “alternative” or “complementary”, holistic health advocates that all therapies should be considered part of a comprehensive approach, regardless of whether or not they are presently considered to be mainstream.

Many people, including some medical doctors and other healthcare professionals, do not normally use the term “alternative medicine” because of this disagreement with usage. Critics also argue that the expression “alternative medicine” is deceptive and its usage results in a biased selection of therapies to favor:

– Patients who choose so-called ‘alternatives’ may miss out on the benefits of mainstream therapies.

– Patients harmed by ‘alternatives’ may have no recourse in instances where a lack of informed consent or appropriate regulation results in medical errors.

Using the term “complementary medicine” is much more widely accepted and retains a sense that “the various elements [of medicine] might properly be seen as working together, rather than in opposition”.

The benefits of alternative medicine include:

– Reduction of side effects from drugs prescribed by physicians

– Expanding the pool of healthcare practitioners

– Aiding in the healing process

Alternative medicine is widely used in Asia and Europe, particularly in countries within the European Union, where patients of complementary and alternative practices outnumber those of conventional medicine by a ratio of 7:3.

While these are only a handful of the benefits associated with integrative medicine, it can beneficial is many other ways depending on your illness.